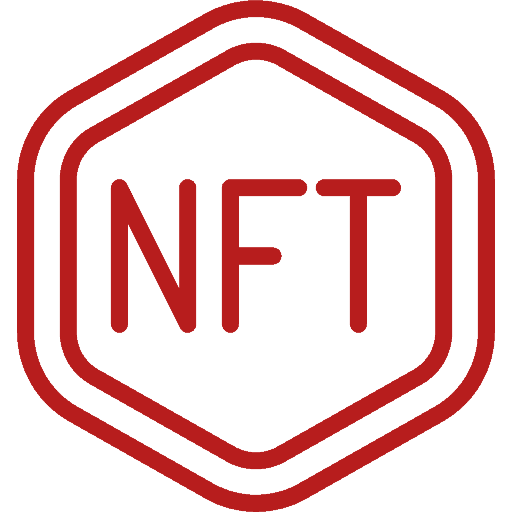 each with their own unique skin/traits/face stats 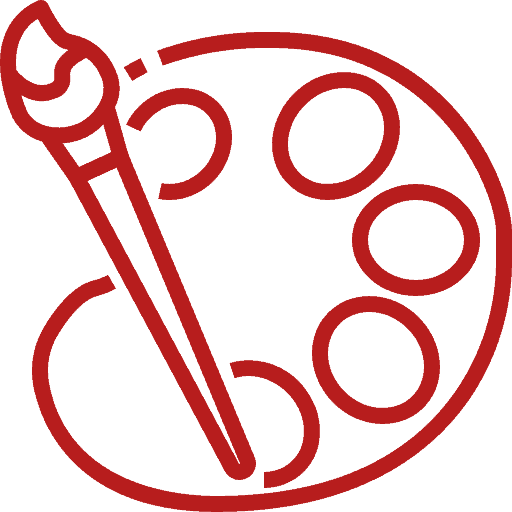 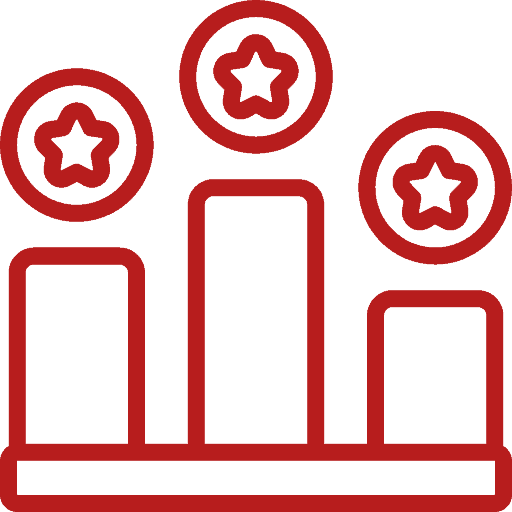 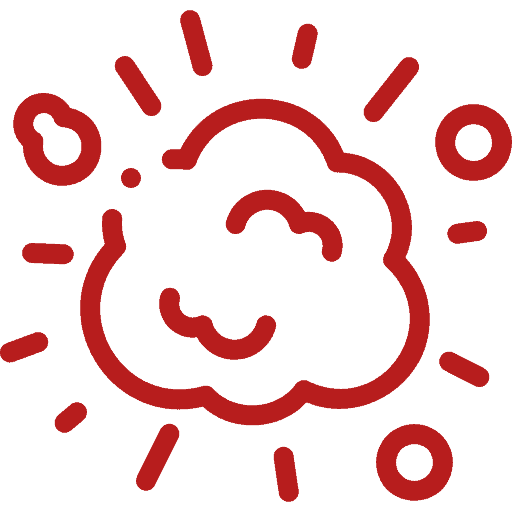 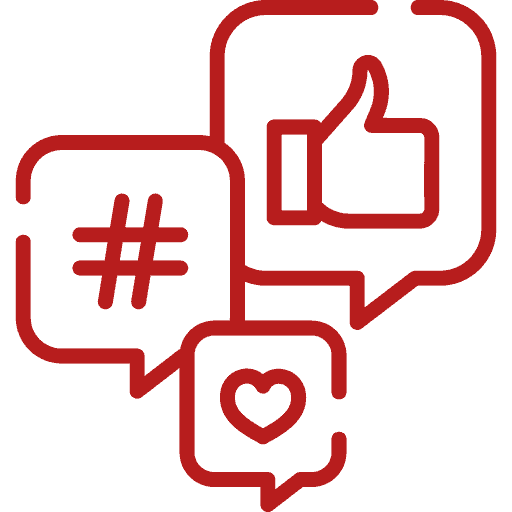 The team shall provide social-proof

causing moral revulsion.
“the uprising was suppressed with abominable cruelty”

The Abominables are hominids, not humanoids, just ask Lloyd Pye. Upwards of ten feet tall, wielding razor sharp claws, wearing diamond tough skin and out living even the tallest of trees no longer do beings capable of causing them harm walk the earth. Divided by the continents long ago the Abominable tribes almost never cross paths and when they do seldom ever is it without violence. That said, something, somewhere, stirs them. So much so that those who track them for a living, Abominable Hunters as they’re called, have begun corresponding with one another after a long standing silence so as to discuss the increase in bizarre behavior.